On September 11, 2018, the Sixth Season Trend Publishing Ceremony of Charity Star and the Evening Party in Luohu District were held in Shenzhen, China. In this award ceremony, MIC Contest and Bazaar’s Charity Star jointly held the exhibition of excellent works of contemporary jewelry and fashion crossover show. It was a remarkable crossover show, MIC Contest award-winning works were presented on the show.

The award works of MIC Contest, Charity Star design works and excellent independent designer works were released in the form of fashion show on September 11, which shocked the whole audience.

They represent the international excellent design force and they are the future of the jewelry industry. 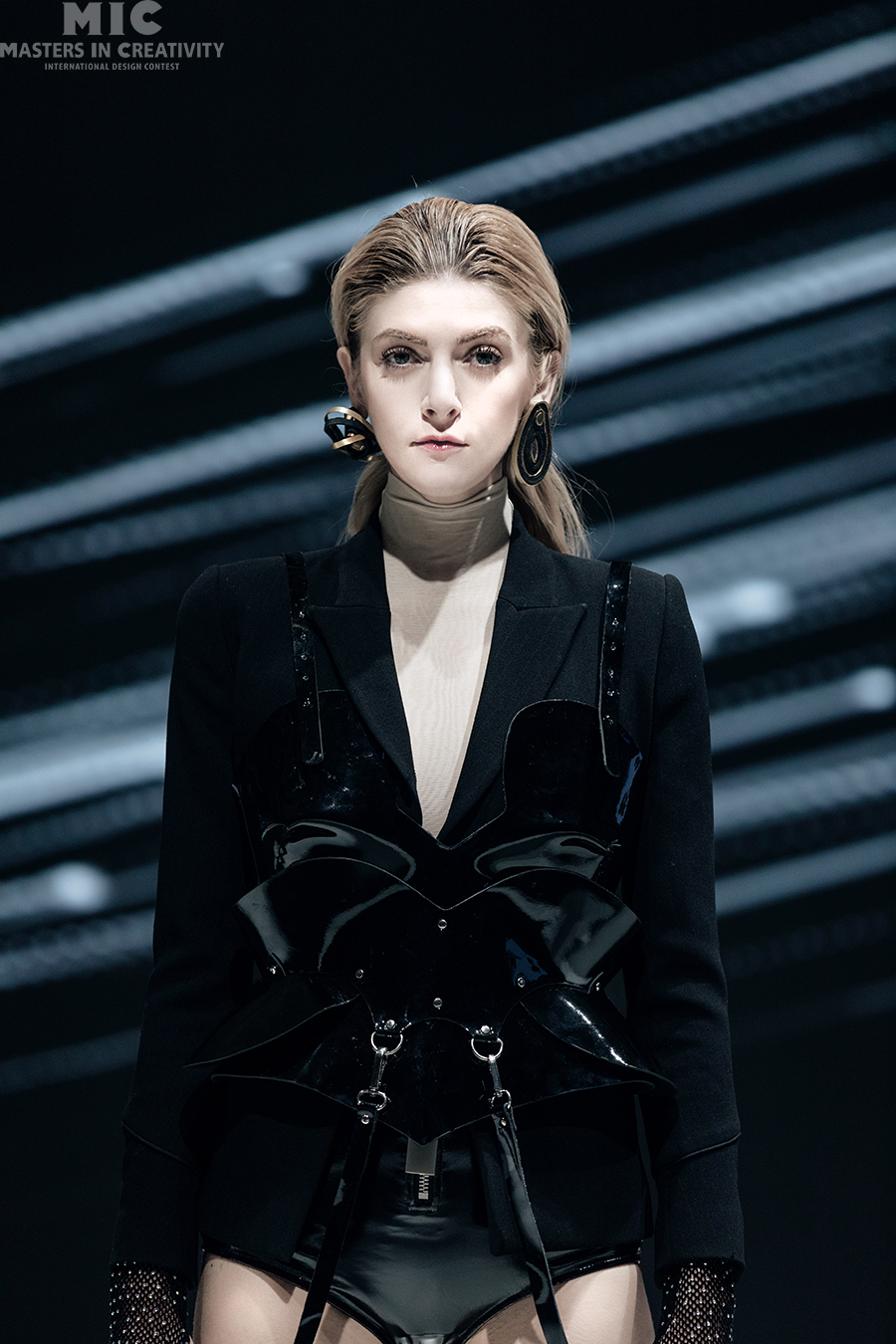 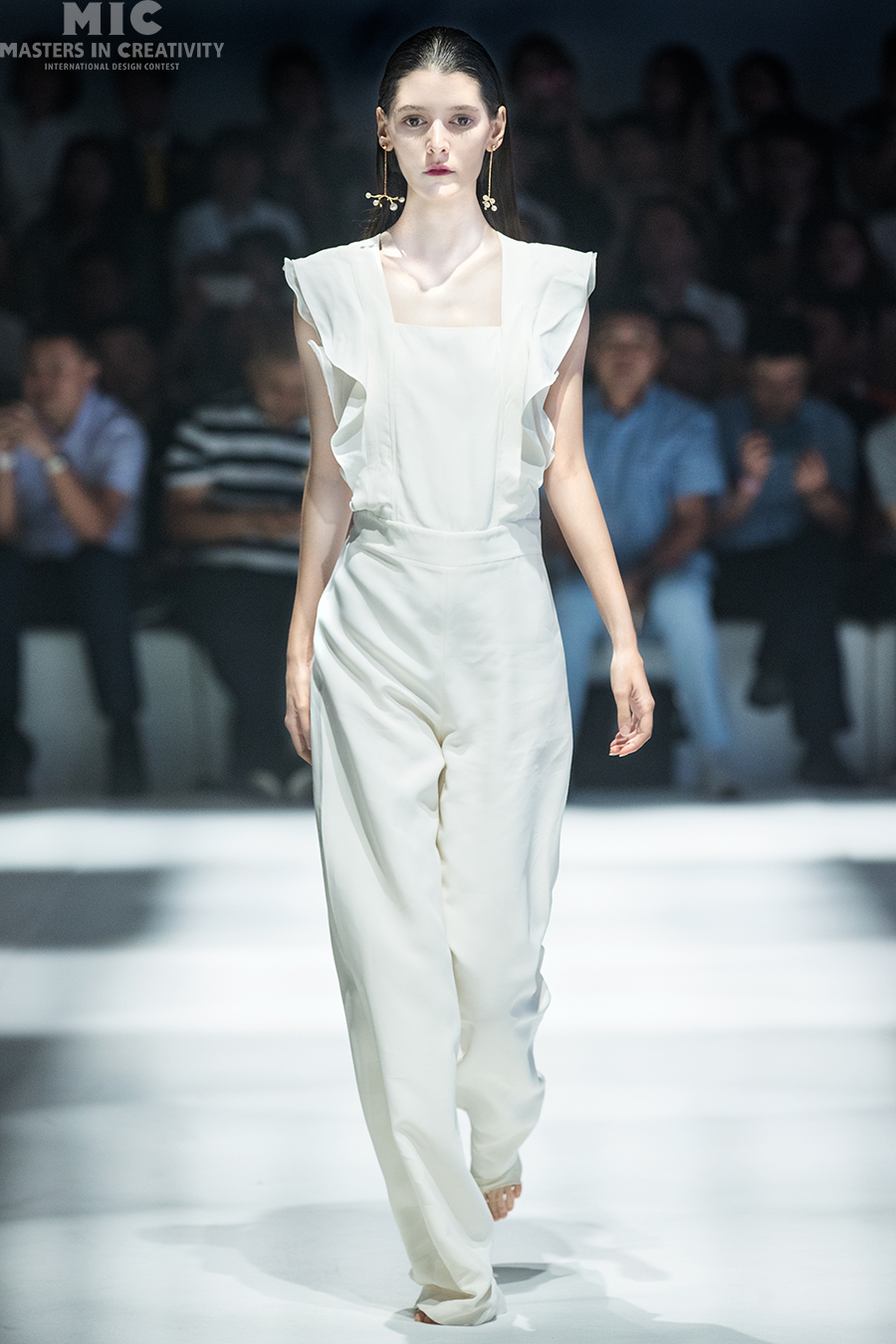 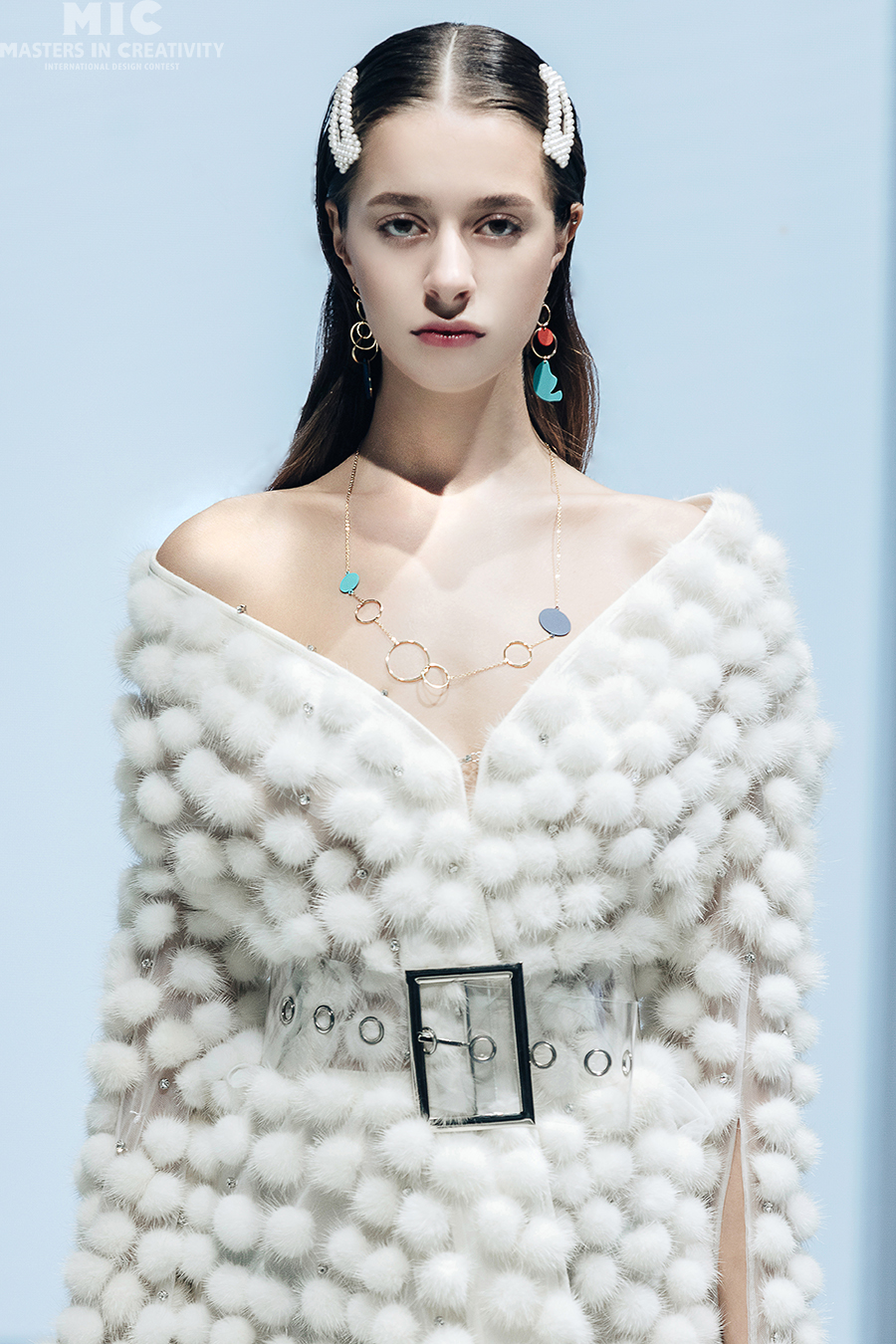 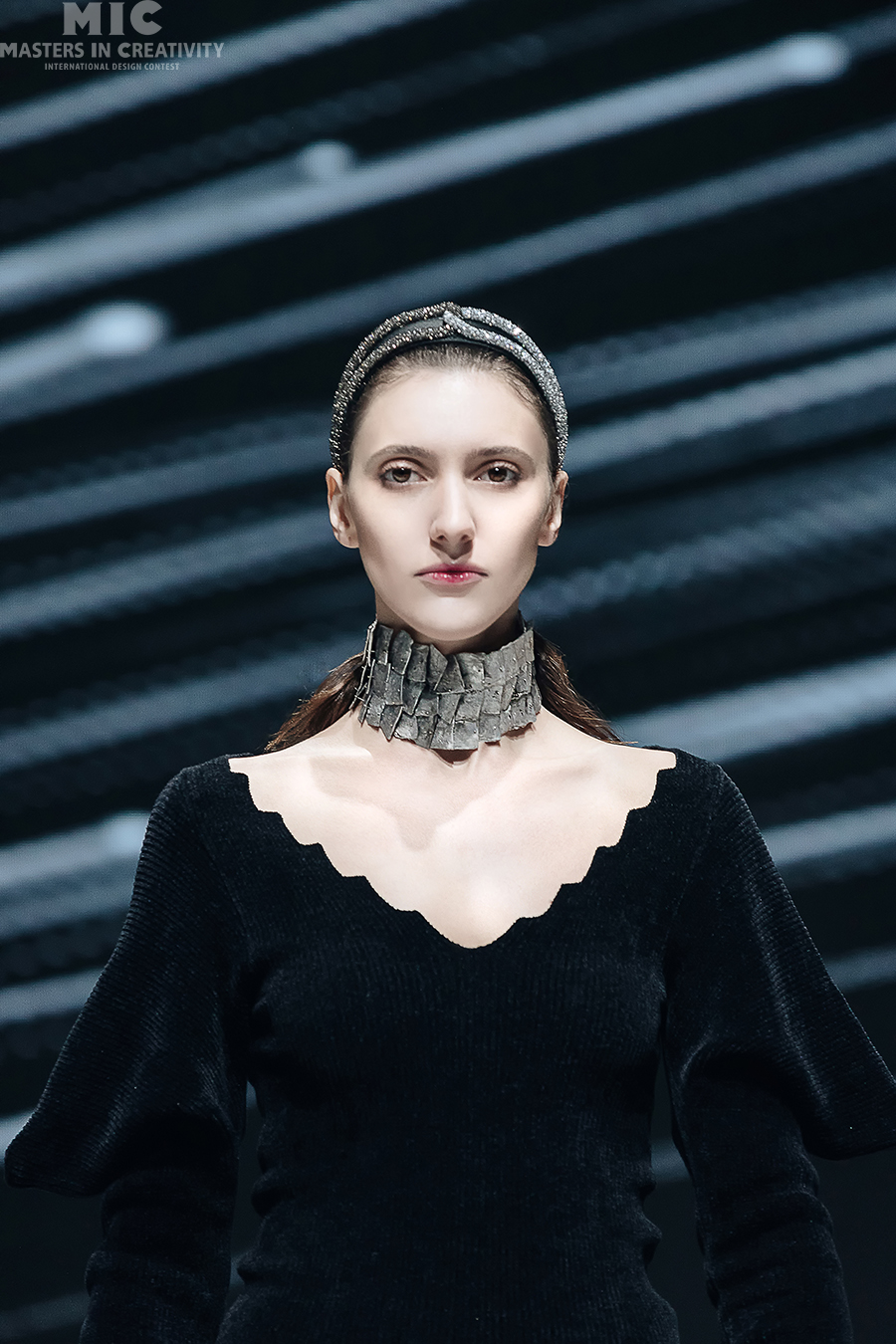